Learn more about Minitab Statistical Software
You can add a fitted line for the following distributions.

Use the exponential distribution to model the time between events in a continuous Poisson process. It is assumed that independent events occur at a constant rate.

This distribution has a wide range of applications, including reliability analysis of products and systems, queuing theory, and Markov chains.

An important property of the exponential distribution is that it is memoryless. The chance of an event does not depend on past trials. Therefore, the occurrence rate remains constant. 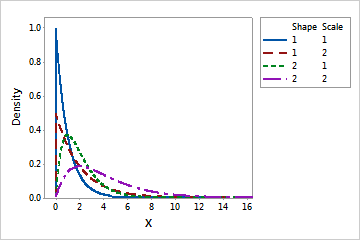 Use the logistic distribution to model data distributions that have longer tails and higher kurtosis than the normal distribution. 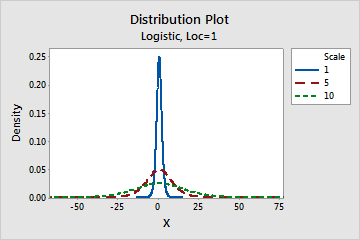 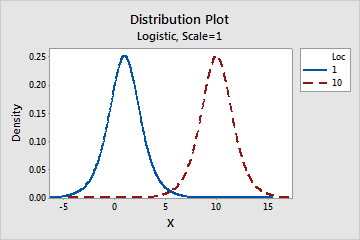 The following graph illustrates the loglogistic distribution for scale=1.0, location=0.0, and threshold=0.0. 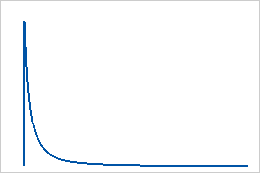 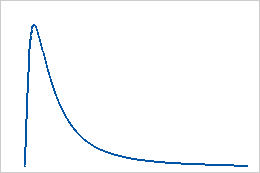 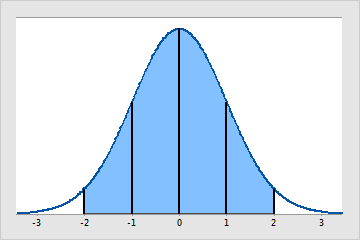 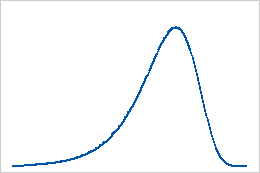 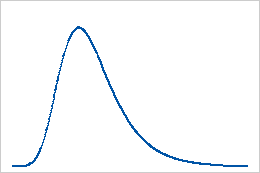 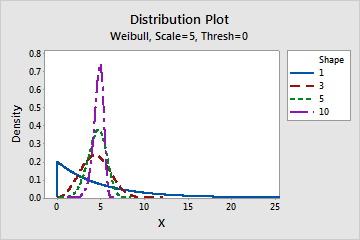 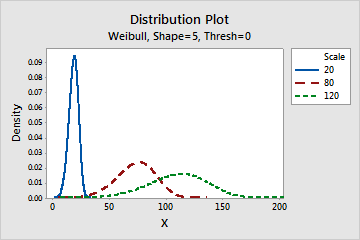 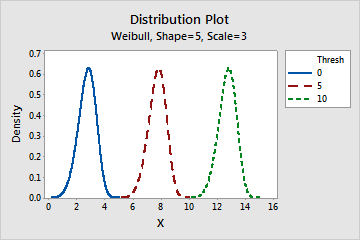