Learn more about Minitab Statistical Software
Use Parallel Coordinates Plot to visually compare many series or groups of series on parallel coordinates across multiple variables.

For information about data considerations, examples, and interpretation, go to Overview for Parallel Coordinates Plot.

Enter a column that contains labels for each series. Minitab uses this column to label a series on the plot when you hover over it with your cursor. If you don't enter a Group variable Minitab uses the label column to create a legend for the parallel plot.

Choose one of the following layout options.

Enter a variable that defines the groups. Group labels are shown in the graph legend. You must enter a column when you select Individual series by group or Summarized groups.

Select how you want to display the y-scale. 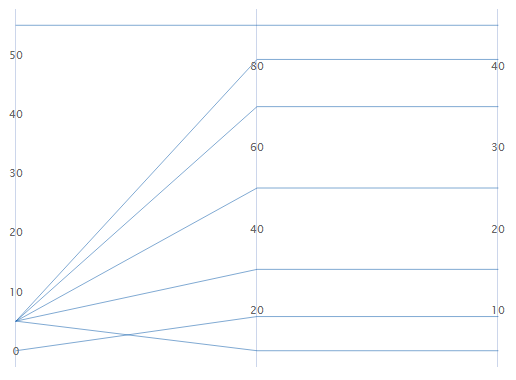 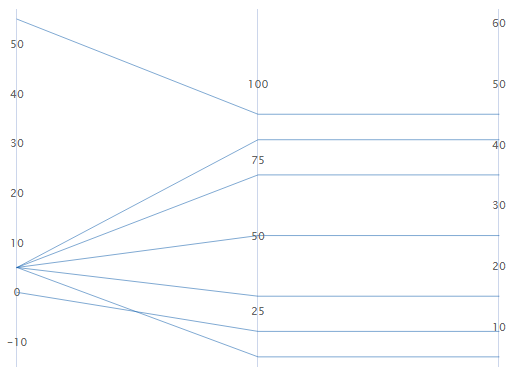 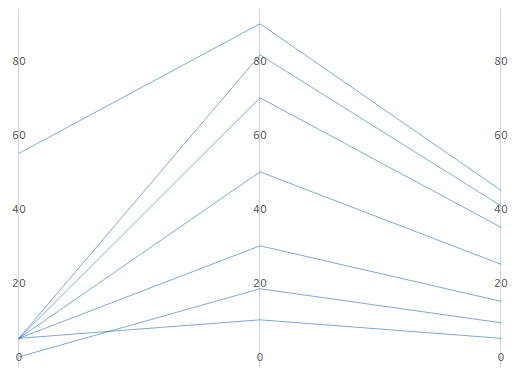 Sort variables from greatest to least variation in lines

If you select Standard units or Original data, you can sort the variables based on the variation. This can be useful when you have many variables and you want to see which one separates the series the most. If you do not select this option, Minitab sorts the columns in the same order as you enter them in the Variables dialog box.